Deep in the countryside, a hunter spends his days following the trail of the red deer, waiting for the wind to bring the echo of its bellows. This lonely man chases his prey and dreams of being a member of the mountain. Hunting for Mansinelli became a full-time activity, perhaps an excuse to be in the bush, to remain silent, in a state between contemplation and adrenaline, between lethargy and action.

Ingrid Valencic (Bs. As. 1985) has a degree in Audiovisual Communication (UNSAM). Currently doing a Master's Degree in Sociology of Culture in IDAES. Celeste Contratti (Bs. As. 1988) is an Image and Sound Designer (UBA). They are both directors and producers. If I dreamed of loving you I would sleep eternally, their first co-directed film, had its world premiere at BAFICI, 2019. 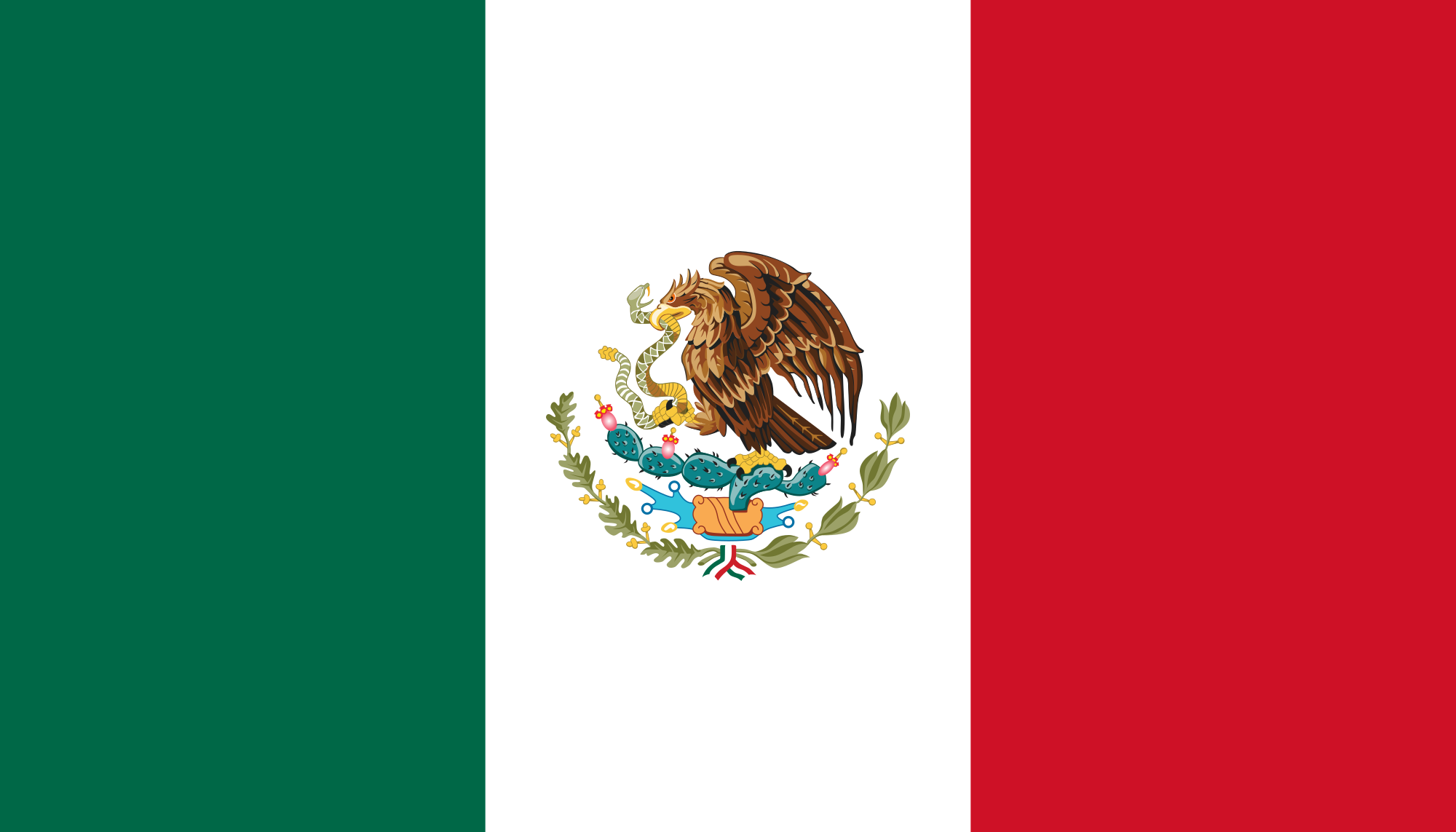